Trying to write a review for this feels like trying to say 'I love you' for the first time. There's so many roiling emotions pressing out from my chest, begging to be heard, that I can't find the exact words to relay them all, so instead, here are some of those:

With those things out of the way, I adore these books. I had some qualms about the pacing of the third book, so much so that I thought it may spoil the series if it continued, but everything that bothered me about book 3 was fixed in this book. I don't want to say too much directly about the content because it's not out yet but the pacing is better, the character viewpoints are interspersed so you don't get stuck with a thread you aren't interested in for too long (though all of them in this book were great), and the Tower as an entity is back in full force.

One minor 'nitpick' that kept coming back to me was the first part of the book which follows Adam since we last saw him. This initial POV is all Adam for about 20 chapters. For me, this felt like a Novella stapled onto the start of a book. I simply couldn't connect it to the events that happened after because it was so drastically apart from it. Even now, when I go to think of the book as a whole, that entire first section isn't even included in my ruminations on the final events. For some reason, my brain has filed it under a separate novella - even though it is just as good as the shenanigans that follow after it. I've heard that it was originally meant to be a part of Book 3, but the already unwieldy size of the book changed that. It would make much more sense structurally if that were the case.

The grace with which the man creates an open, yet tied up ending was incredible. I'm sure some may be dissatisfied by it (as my partner partially was), but I am fond of the open-wound endings that leave you to desire more. It makes them far more difficult to forget. Any form of media that leaves me with a longing ache that refuses to leave is the perfect piece of media for me.

Thank you Josiah for this wonderful gift you have created 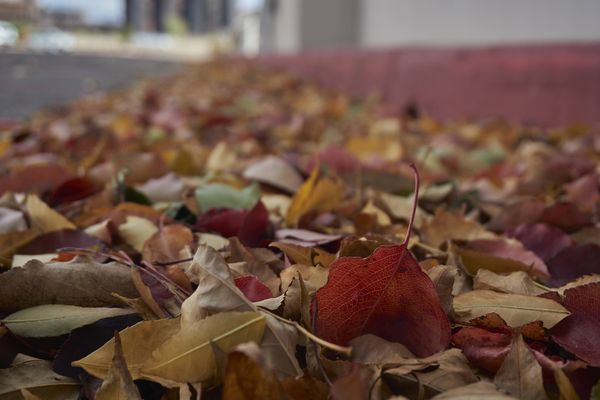 "If I like a moment, for me, personally, I don't like to have the distraction of the camera. I just want to stay in it."